We left off with Yusuke and his allies in this quest trapped beneath the Wall of Betrayal, looking for some way to escape. I pondered last time that the way to escape would be to all try and make a break for it at the same time, but my prediction was incorrect, with Hiei immense speed coming to the rescue instead.

Hiei hesitated for some time before killing the cyclops monster and pulling the lever to save the others. We already know that he isn’t someone who has the best of intentions, and so it’s perfectly reasonable to assume he was seriously thinking about continuing along alone.

What these episodes do show though is that Hiei has great respect for Kurama’s power, and this may have been the reason why he ultimately decided to save the others. This power is finely demonstrated as Kurama takes on and defeats the golem looking demon Genbu.

We also discover that Yusuke wasn’t the only ones honing his skills after Genkai’s tournament, as we find out that Kuwabara is now able to form his Spirit Sword at will without the wooden sword fragment he obtained when fighting Musashi in Genkai’s tournament. Not only this, he can now elongate it and manipulate the sword’s energy at will.

To say that Kuwabara has a hard time of it against Byakko, the next demon they have to face is an understatement. He struggled immensely with the spawn the tiger created from his own hair, but eventually he was able to overcome them with his new abilities.

Kuwabara looks out of his depth, and how he is going to defeat the powerful Byakko is anyone’s guess. Kuwabara is a foolish but brave boy, who shouldn’t really be in this position in the first place as he wasn’t chosen as a spirit detective unlike Yusuke, and only decided to tag along of his own volition.

With Genkai’s training, I imagine there’s quite the power gap between himself and Yusuke, let alone with Kurama and Hiei. Still, he has come a long way up until this point, and Koenma also agrees that he has high potential and may also be suitable as a spirit detective.

I praised Koenma last time for finally realising it was foolish to make Yusuke solve his problems alone, but he once again proves to be quite the idiot again here by not actually knowing the foes our heroes are up against. With them being unprepared, hopefully they’ll be able to make it out of this situation alive.

Kuwabara at one point also refers to Byakko as being like Son Goku, not the Dragon Ball character but his inspiration, also known as Sun Wukong from Journey to the West. Sun Wukong had the ability to make clones and other creatures from his hair, the ability Byakko demonstrates in his fight against Kuwabara.

These episodes are mostly battle episodes then with not much in the way of plot thrown in. That said, the battles were highly entertaining and it was nice to get a proper glimpse of the power that Kurama holds. More shine and development for Kuwabara is also always worthwhile, and I like the fact he gets to have this almost as much as Yusuke does.

Is Kuwabara truly capable of defeating Byakko, or is this too much for him to handle? Leave your comments down below.

Check out the video version of this article here. 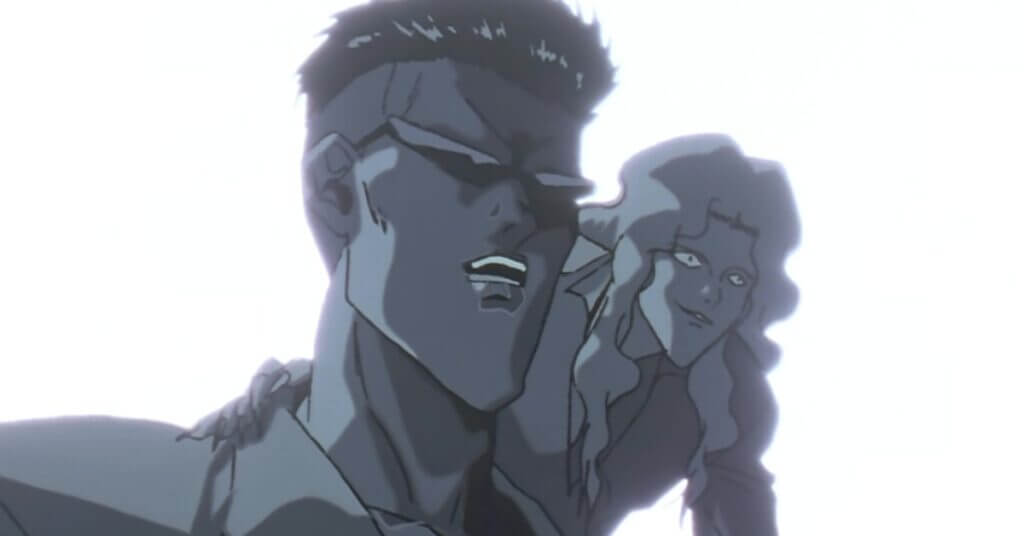 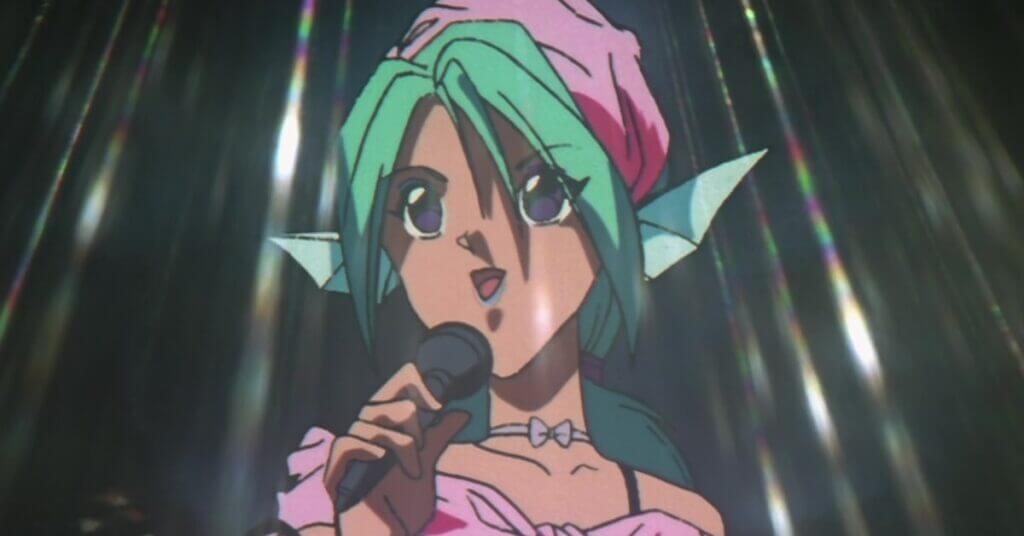 George Snell is the main writer at Retro Anime Realm, and created the site to share his passion for all things anime and manga. He has been interested in the hobby from a young age, and nowadays enjoys watching mostly seinen series. His favourite franchises however are Dragon Ball and Gundam. George has been living in Mexico since 2017 after moving from his native United Kingdom, and enjoys the way of life in the country he now calls home.